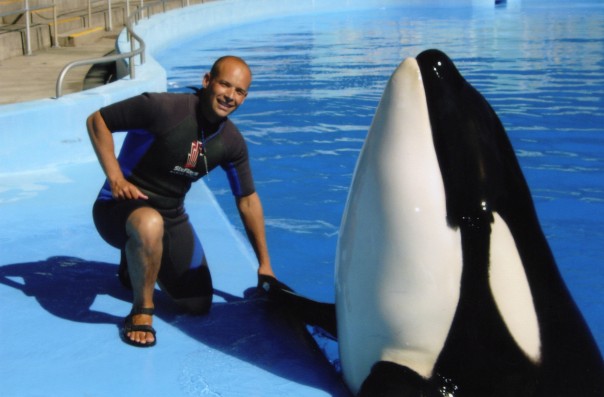 He then expanded his animal training to different species such as tigers, alligators, and reptiles, just to name a few.

Scott has trained animals throughout South Florida and the Florida Keys. He headed to a new dolphin facility in the Caribbean, including the transpoort of the animals, and in 2004, began working as senior Killer Whale and Dolphin Trainer at Six Flags Marine World in California. 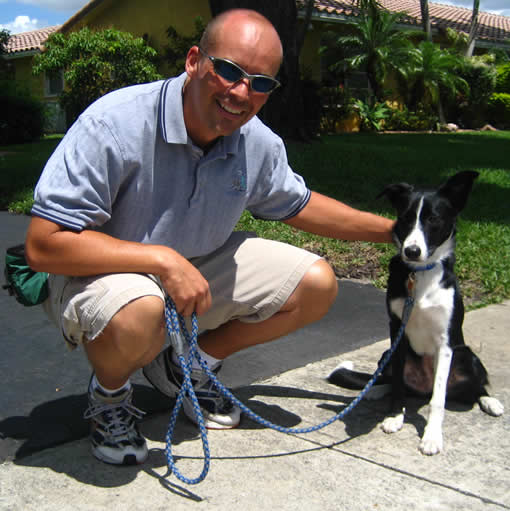 Scott began working with dogs in 1999 and enjoys working with canines of all sizes and temperaments. As a behaviorist, Scott thrives on seeing new behaviors learned, obseverving the process of each animal’s discovery, and satisfaction in completing training goals.

Scott specializes in the training of dogs and also teaching dog owners new behaviors, correcting problem behaviors, train their pet using positive reinforcement in the home. Over the years, Scott has been a constant promoter of awareness and education, whether it be in a simple social environment, speaking to the general public, or to hundreds of his peers at shows with the National Conferences.